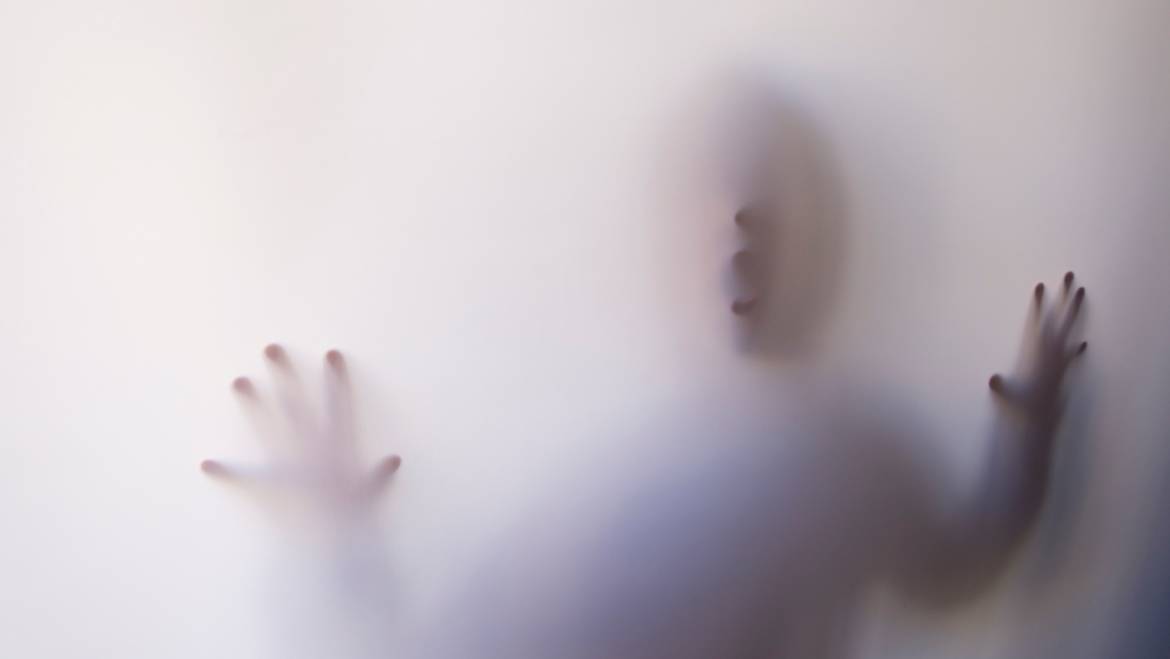 I wrote this a few years back. It is about an internal struggle of a serial killer. Actually, he only killed twice, so he’s not a serial killer yet. I have always been curious about a human mind, about what makes us what we are and this short story is my view into madness. 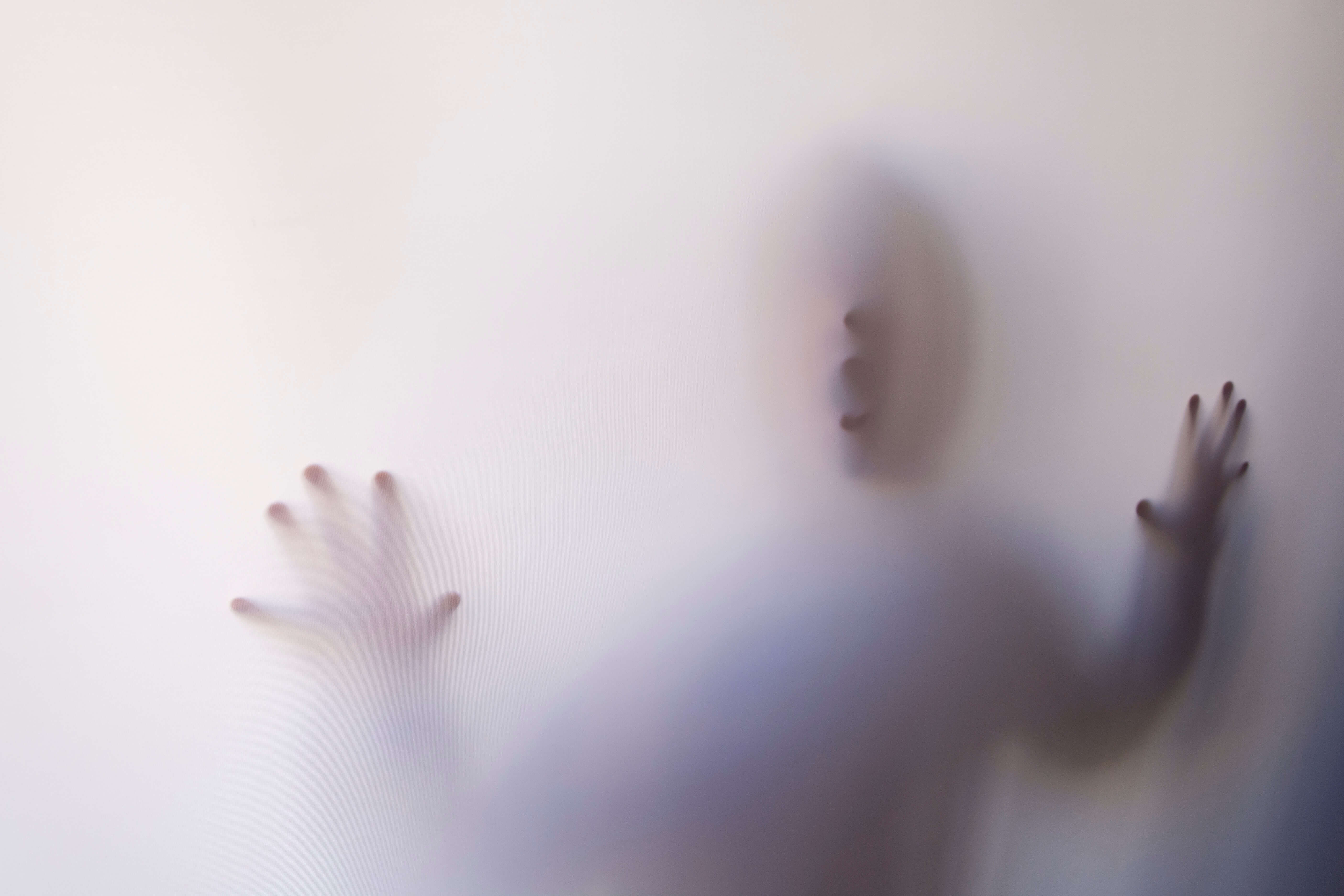 A short story about a descent into madness! 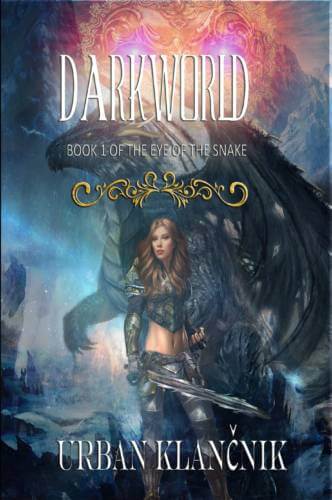 There’s a hole in the world like a great black pit
and the vermin of the world inhabit it
and its morals aren’t worth what a pin can spit.

I like the idea that I’m more than just a murderer. I know I’m not, yet … can’t I have at least that? Fantasy in my head?
“No. If you are what you are, at least be honest with yourself. Don’t pretend to be something more.”
He’s right. I’ll turn around and stop looking out the window. After all, I promised the phonebook.
“You’re not going to do it?”
He still doesn’t understand me. Not anyway. I can’t stop. It’s what I am, what I grew up to be. You cannot turn into a monster and then just switch back.”
“It happened before. People do horrible things in wars yet manage to get out of it.”
They were pushed to do horrible things, me I was born with a monster inside. I couldn’t stop even if I wanted to.
“That is complete bullshit, and you know it. I won’t let you.”
He took me by surprise. I was shocked by his strength. He took over, lifted me and ran with me towards the window.
Just three, four more steps and we reached the window, smashing through it with my head. I managed to jam the arms on the sides, preventing the fall. I managed enough strength to throw myself back then everything went dark.
When I woke up, I laid beneath the window. The son of a bitch still tried to throw me out after I lost consciousness, but wasn’t strong enough.
“I almost made it.”
We lost a lot of blood. I might have to go to the hospital. And him? We’ll continue this dance.
“You disgust me! Drink!” 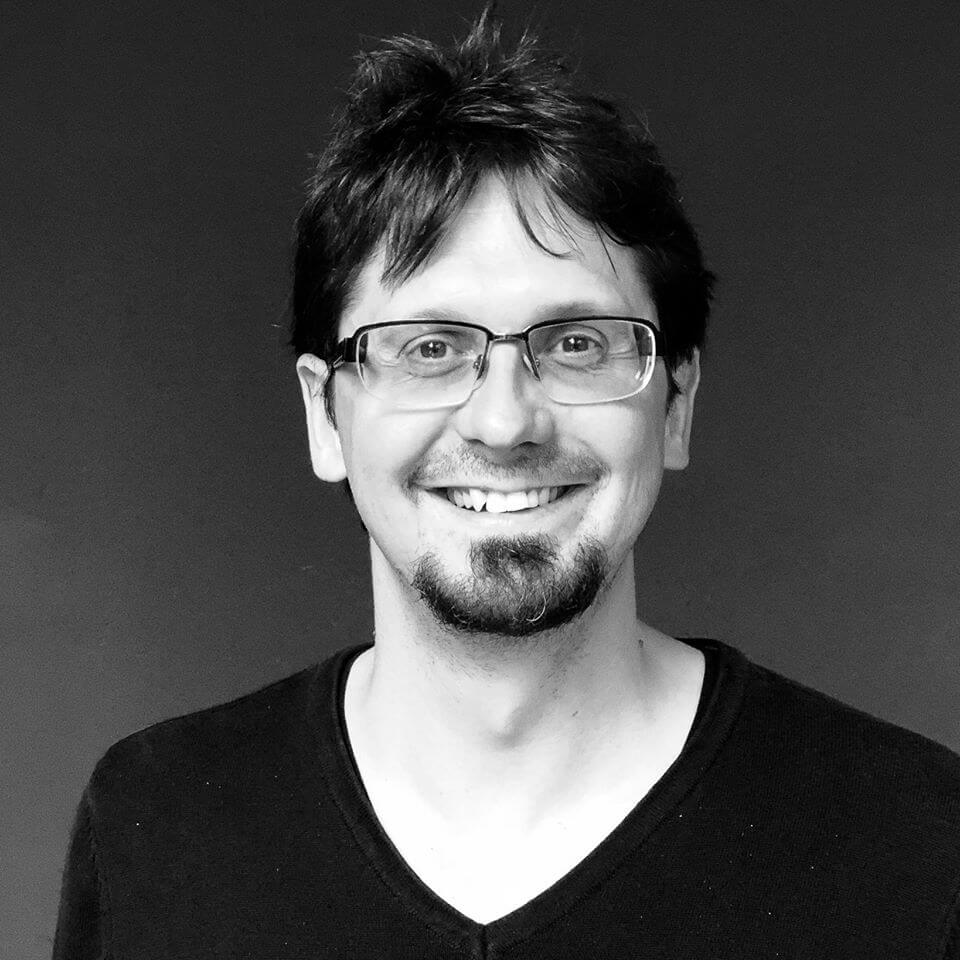